Optogenetics
Bacterial Therapy of Cancer
Interaction between Bacteria and the Host 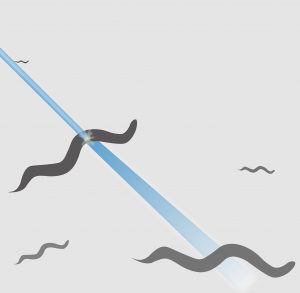 A synthetic genetic circuit to quantify repeat deletion in bacteria 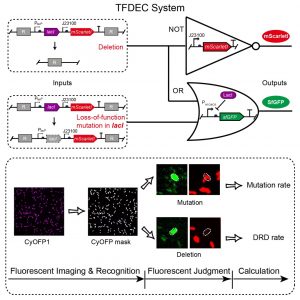 i. Redesign the Light Path and Build Microscope

Imaging the Separation Distance between the Attached Bacterial Cells and the Surface with a Total Internal Reflection Dark-Field Microscope.

INTRODUCTION
Mathematical models allow researchers to investigate how complex regulatory processes are connected and how disruptions of these processes may contribute to the development of disease. In addition, computational models help investigators to systematically analyze systems perturbations, develop hypotheses to guide the design of new experimental tests, and ultimately assess the suitability of specific molecules as novel therapeutic targets. 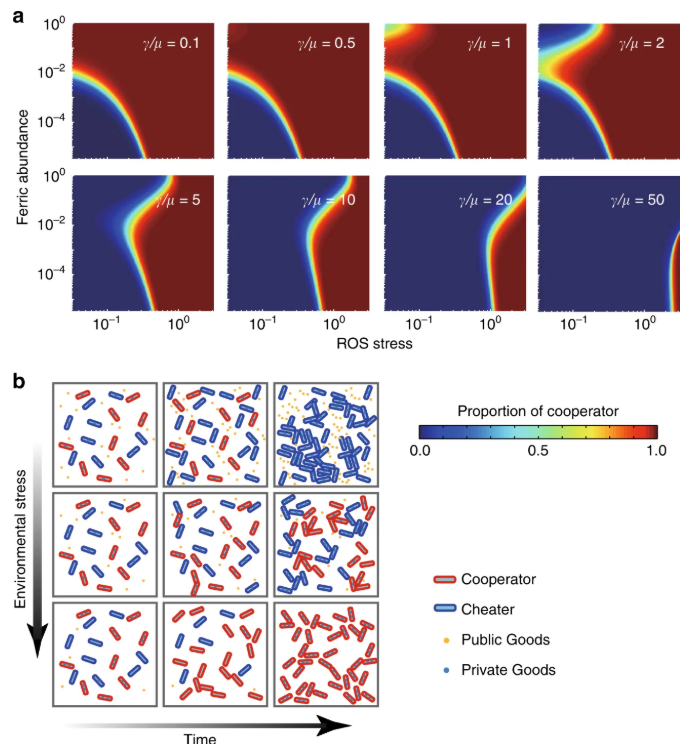 INTRODUCTION
Light has advantages over chemical means as it acts noninvasive, has low toxicity and most crucial, provides superior spatial and temporal resolution. Optogenetic approaches opened up a new era in neurobiology which controlling and monitoring the activities of individual animal neurons using optogenetic actuators like channelrhodopsin, halorhodopsin, and archaerhodopsin. Moreover, this technique has been shown to extend outside neurons to other field of biology. Modern optogenetics have been defined as the combination of genetic and optical methods to cause or inhibit prescriptive events in specific cells of living tissue and behaving animals.

INTRODUCTION
Bacteria have been explored as cancer treatments for over a century. Here, we focus specifically on the application of synthetic biology in bacteria to engineered bacterial cancer therapies, highlighting major instances of engineering. 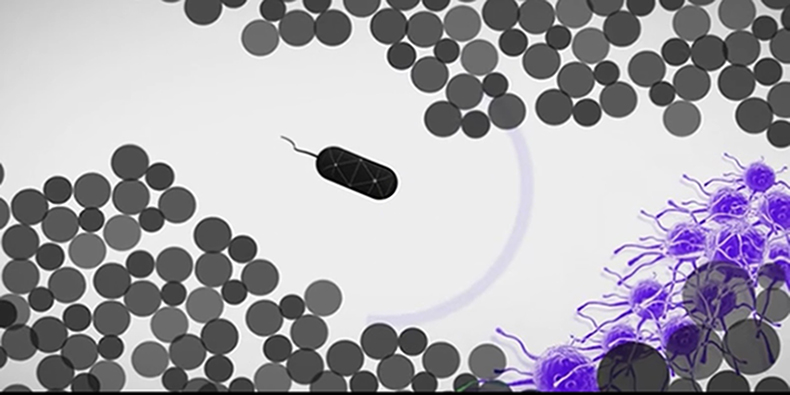 iii. Interaction between Bacteria and the Host

INTRODUCTION
The host-pathogen interaction is defined as how microbes or viruses sustain themselves within host organisms on a molecular, cellular, organismal or population level. This term is most commonly used to refer to disease-causing microorganisms although they may not cause illness in all hosts.

Dedicated staff who love the synthetic biology – that’s what we are all about.